Green Meadow Waldorf School began as a wishful intention in 1926.

Green Meadow Waldorf School, which lies within the Threefold Community, began first as a wishful intention of the individuals who founded the Threefold Community in 1926. Over the past 70 years, the Green Meadow Waldorf School has grown from a nursery room opening onto a green meadow into its present campus containing five beautiful structures and two courtyards.

In 1923, Ralph Courtney and several other young people interested in anthroposophy, including Charlotte Parker, Gladys Hahn, Louise Bybee, Constance Line, and Alice (Smith) Jansen, formed a Threefold Group and rented an apartment building together in NYC. Soon they were serving communal meals and before long had another building on 56th Street near Carnegie Hall, where they opened a restaurant—the Threefold Restaurant—in its basement. Its delicious vegetarian food, charming and colorful décor, and talented staff drew a loyal clientele that included many musicians, artists, and actors.

By 1926, the Threefold Group had begun looking northward. The members hoped to buy a farm where food could be produced for the Threefold Restaurant, and the city dwellers could find a respite from New York. Equally important, however, was Mr. Courtney’s desire to find a place where summer conferences could be held so that people from all over America could come to learn about anthroposophy. The search ended when Mr. Courtney and Miss Parker came to Spring Valley, where they met a realtor and found themselves traveling down a country dirt road (now Route 45), then a lesser dirt road (Hungry Hollow), and finally stopping in front of a small century-old farmhouse situated on a 30-acre parcel of land. After some consideration, Miss Parker made the decision to purchase the land. This decision was wisely based upon the fact that this parcel had a great deal of adjacent acreage that could be bought. The original little farmhouse and land would become the nucleus around which the Threefold Community would gradually develop and expand.

The community grew, and a small group of individuals nurtured and supported the development of a school on the Threefold campus. Carrying the impulse for the school founding were Ralph Courtney and Charlotte Parker, together with others. Green Meadow Waldorf School opened its doors in 1950; in 1966, the first eighth grade graduated Green Meadow; in 1972, the High School opened its doors. Over the past 70 years, the school has grown from a nursery room opening onto a green meadow into its present campus containing five beautiful structures and two courtyards. These have been built largely (though not entirely) through Threefold’s generous land use arrangement and large gifts toward buildings, given by Threefold Community residents, Green Meadow parents, grandparents, alumni and alumni parents, and friends of the school. We now have an endowment to ensure the future of Green Meadow and are welcoming second-and third-generation students to Green Meadow. 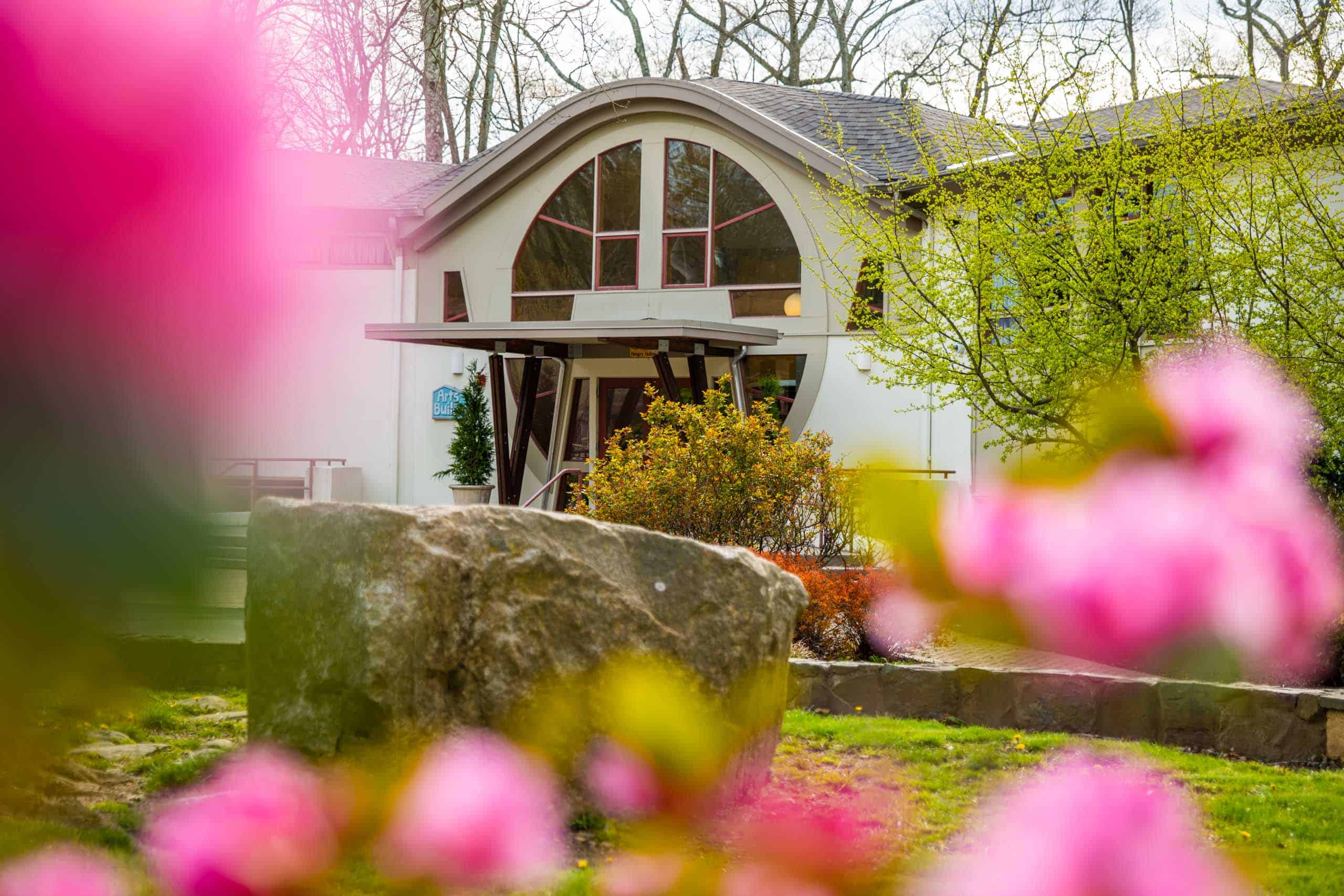 Ready to Join Our Community?

Green Meadow is transforming education, and we want your family to join us in our mission.